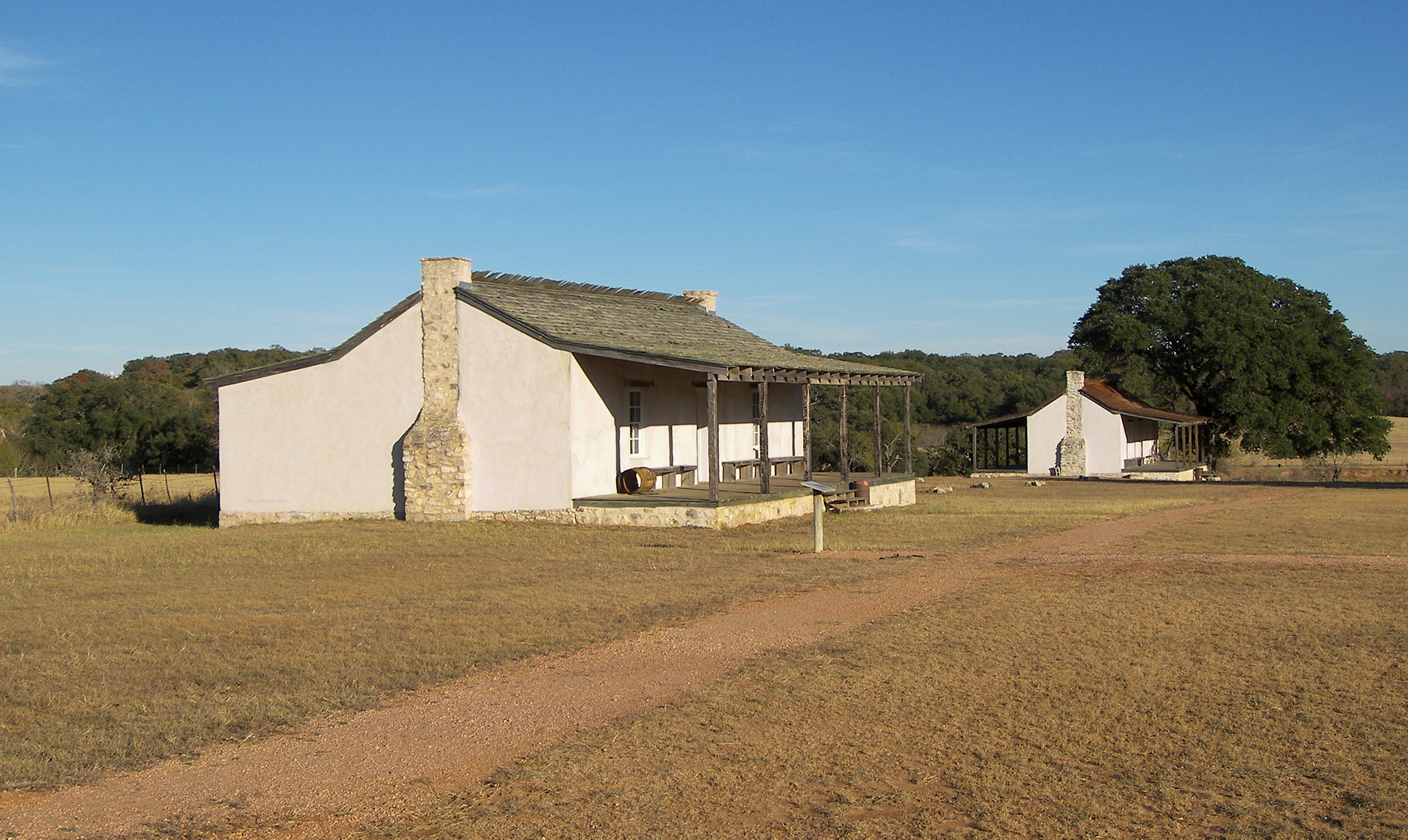 Whether you appreciate taking visits around old army bases, love finding out about major armed force establishments, or a Fredericksburg inhabitant curious about your old neighborhood’s history, visiting Fort Martin Scott is something you should consider. The tour’s independently directed nature makes it additionally energizing and allows you to investigate your interest in Fort Martin Scott to the furthest reaches. Please note that the City of Fredericksburg is the only authorized organization responsible for fortress’ issues. No other association has the approval to collect money on behalf of Fort Martin Scott. 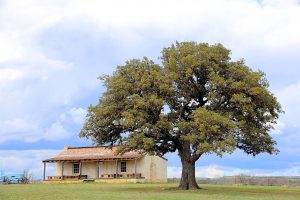