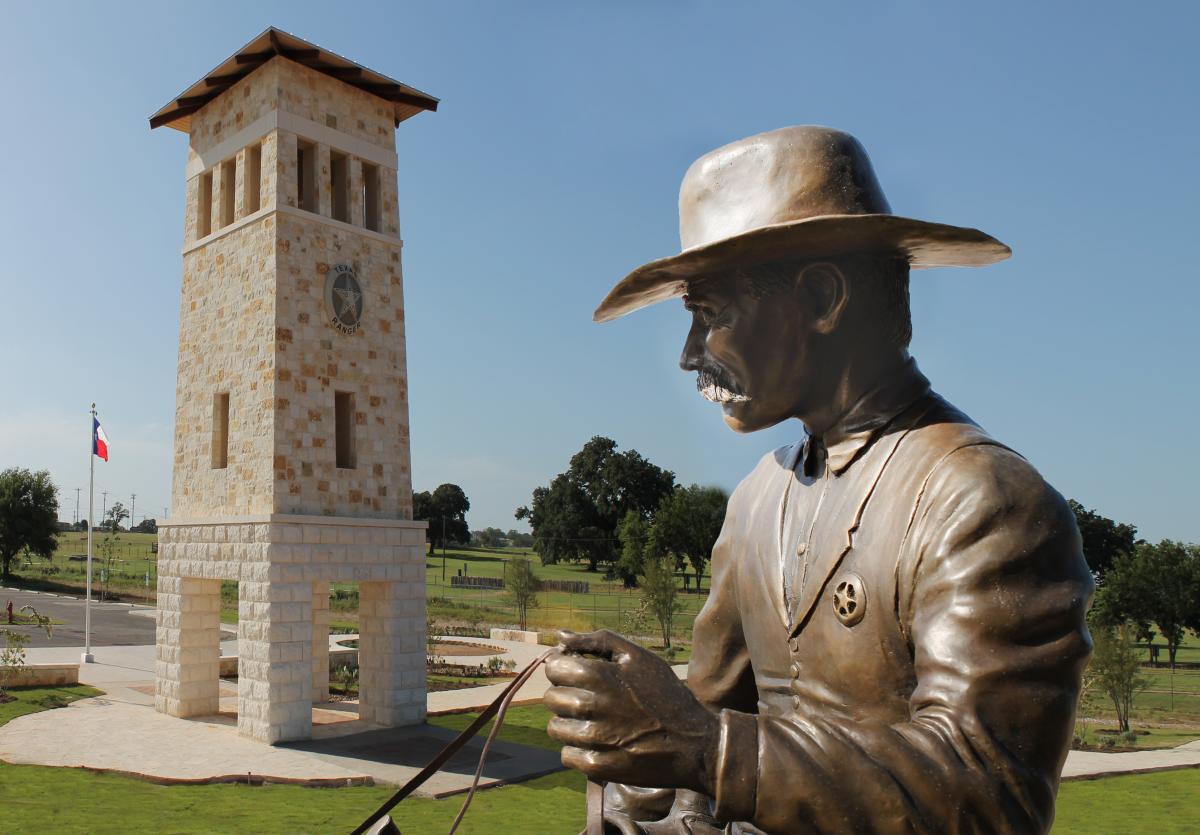 Seven Armed Forces establishments were erected between 1848 to 1849 to ensure the protection of West Texas settlers following the War of Mexico. The military posts included Forts Lincoln, Gates, Graham, Worth, Duncan, Croghan, and Martin Scott. The Martin Scott installation was first established on 5th December 1848, under the name Camp Houston and housed groups H and D, and the First US Infantry under Captain Seth Eastman. It was positioned on Barons Creek, around 3 km (2 miles) southeast of the city of Fredericksburg. The military station before long developed to house an assortment of 21 structures. The soldiers protected the street Fredericksburg to San Antonio and its environs. One of the principal goals of the station was the prevention of attacks against German settlers by Indians. Indians often traded with German settlers. However, their movement into and out of Fredericksburg regularly brought about conflicts. These assaults made it essential to build up security in the zone. 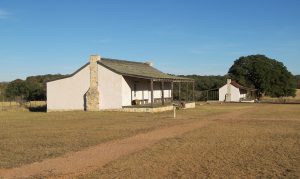